Should You Buy the Dip?

What everybody wants to know is “Is this a good buying opportunity or should I be going to cash?”  I’ve been in this business for over 30 years and I have learned some very hard lessons: 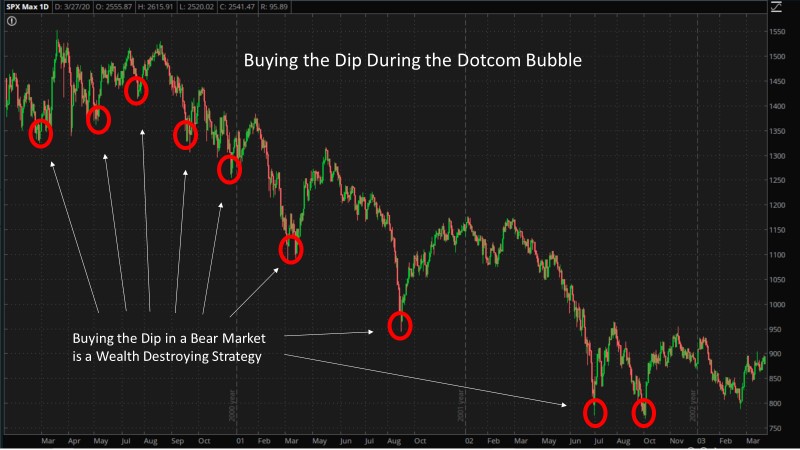 I’ve always said to my team and students, “What if we can invest, but not take a view on the market?”  In-other words, build a portfolio that takes an agnostic view as to market movement.  A portfolio where we can always be invested and always protected, without playing the risky game of trying to time or predict the market.  Such a portfolio would enable you to sleep at night, knowing your money has protection from devastating market crashes.

IPS uses hedging tools within our portfolio framework to manage risk with the philosophy of “always invested, always hedged,” and we believe our philosophy has been born-out to be the correct path.

But what does the average investor or advisor who doesn’t understand or use hedging do?

Are investors currently fearful or greedy?  If I had a dollar for every friend or client who has called me during the last couple of weeks telling me they have money to invest and feel it is a great time to buy because everything is cheap, I would be rich.

The market has dropped 25% and investors want to buy?

Actually, what’s happening is a behavioral effect called information bias, a bias that arises from systematic differences in the collection, recall, recording or handling of information:  the naive investor believes it will work because it has worked in the recent past.

As the market has followed a pattern of dropping and then rallying hard during the last 11 years, every investor and advisor under the age of 35 has learned to Buy the Dip. 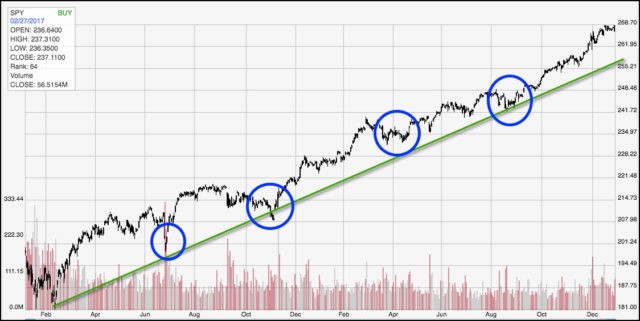 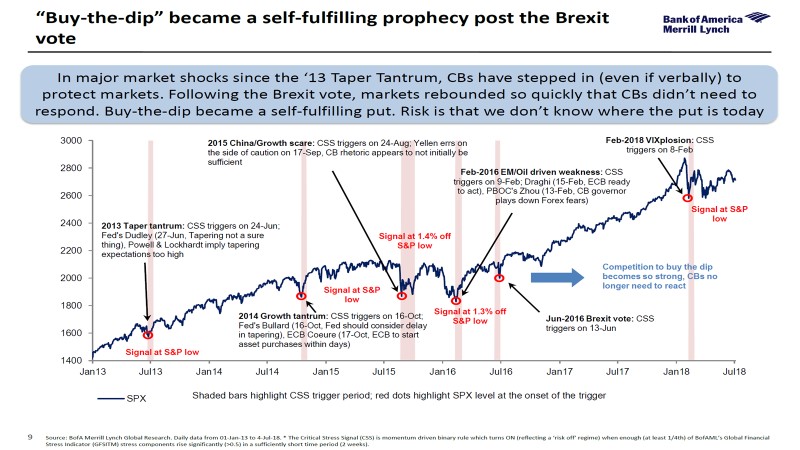 Winston Churchill believed the key to the future is to study the past and said, “Those who fail to learn from history are condemned to repeat it.”  I have not only studied the past, but unfortunately lived it during several disastrous market crashes, and what the past is telling me is, you haven’t seen nothing yet.

Whether you believe COVID-19 is real or not and overhyped or not, in my opinion, the truth is that the US economy is going to be on life support for at least the next 6 to 12 months.  Goldman Sachs is predicting -25% GDP in the 2nd quarter and unemployment surpassing 20%, which is comparable to 20% unemployment during the Great Depression of the 1930’s.

If the COVID-19 virus repeats the history of the Spanish flu of 1918, which dissipated during the summer only to come back much stronger in the fall, which is exactly what Dr. Fauchi, the Senior White House Health Advisor, has said could happen again, compared to the 2008 credit crisis, this downturn is going to look like the Mariana Trench compared to a pot hole.

The bazooka the government has thrown at this economy is exponentially larger than what we saw in 2008. The problem is biology doesn’t care about finance.  In light of this being an election year, the conservatives have worked with the liberals to not only bail out Wall Street but also Main Street, something they failed to do in 2008, which resulted in the economy taking 10 years to recover.

Seventy percent of the US economy is driven by the consumer, and if the consumer doesn’t spend, the adrenaline shots congress is delivering will not keep the heartbeat of the economy alive, especially when the stimulus to Main Street lasts only 90 days.

So, is the market cheap or expensive?

The question really is, is the market going to go up or down?  We don’t know, and as I have said, we don’t predict and we don’t attempt to time.  If knowledge is learning and wisdom is doing, then in my many years of building wisdom, the best advice I can give to investors and advisors is: be properly hedged going forward, and if you can’t hedge, as Dr. Nassim Talib said, “take advantage of the rallies and go to cash.”

According to JP Morgan, the average bear market lasts 15 months, and we are a little bit over 1 month into this one.  If we were to look at the last bear market of 2008 after the Lehman crisis on October 2, the market dropped 30%, then rallied 23% from October 10 to 14. 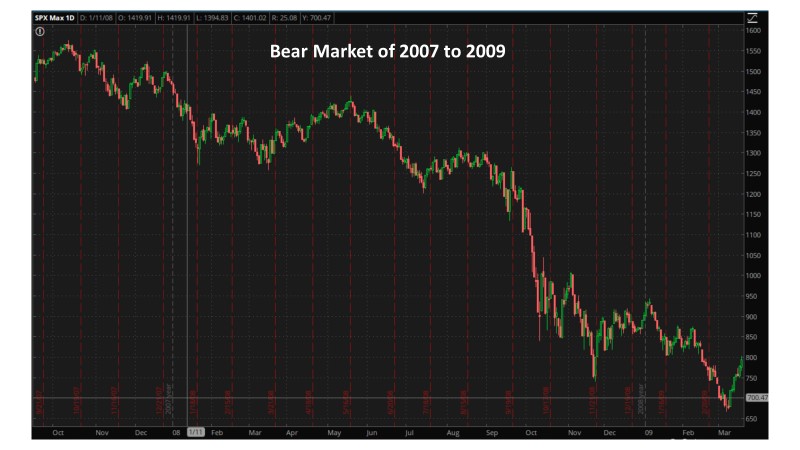 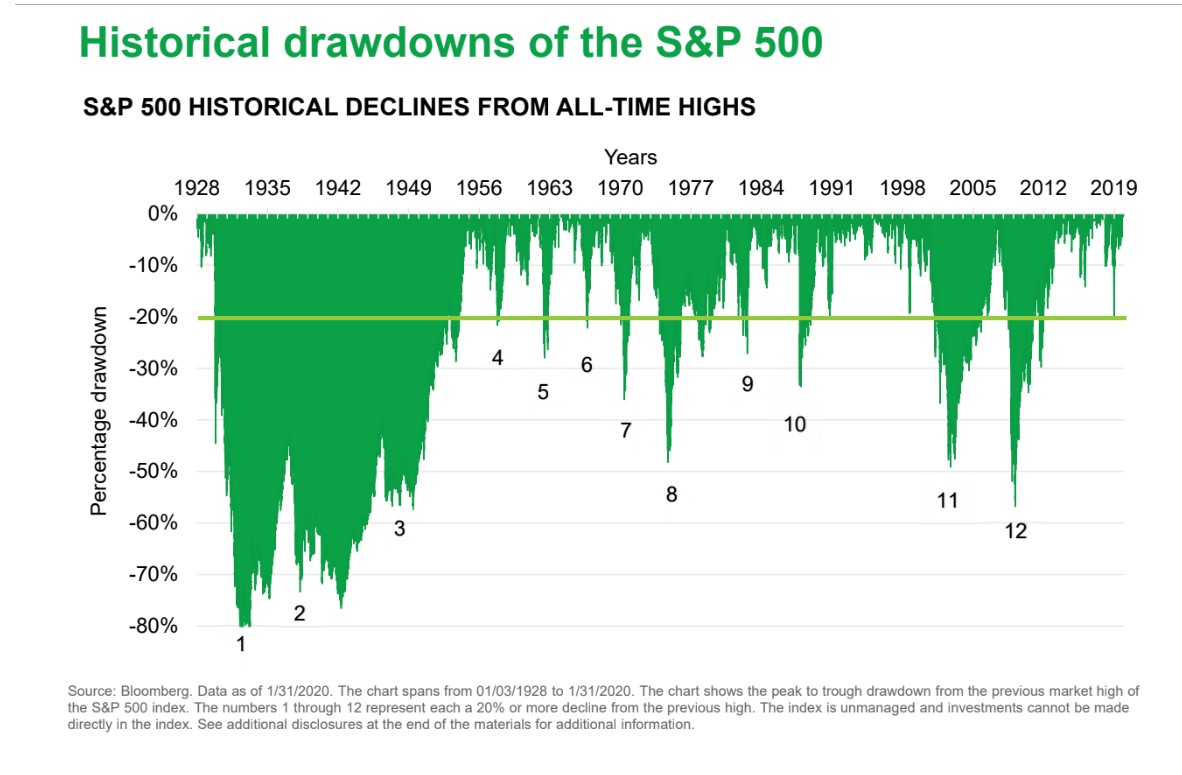 The Problem with this current bear market is, we may be looking at the Great Depression and the Spanish Flu all together.   As of this writing, the current market is down about 25%.

So, watch out below.

The performance of the S&P 500 Index is representative of price returns not including dividends over the specified time period.
The performance of the AGG Index (Bloomberg Barclays US Aggregate Bond Index) is representative of the total return including reinvestment of dividends. These indexes are unmanaged and thus it is impossible to invest directly into these indexes.

One should always consult an investment advisor before making any investment decisions as well as consider the investment’s objectives, risks, charges and expenses carefully before investing or sending money. This and other important information about the Strategy is available upon request.

Why Don’t Advisors build their own Custom Defined Outcome Investments...